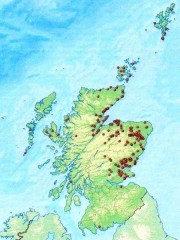 Neolithic sites in the North East of Scotland

Millenia ago as the Ice Ages ended, the Mesolithic hunter-gatherers crossed what is now the North Sea and settled in the lands of the north east. Later migrations brought the Neolithic farmers who altered the landscape for the first time.  Little is known of our earliest ancestors but the number and scale of their stone monuments across the countryside speak of a social cohesion and a spirituality that drove them to create these structures despite the time it must have taken from the daily struggle for survival.   The silent stone circles, the solitary standing stones, burial sites and the strange engimatic relics such as the carved stone balls bear witness not only to their perseverance and skill but to a world view that encompassed more than mere existence. They are people separated from us only by time. 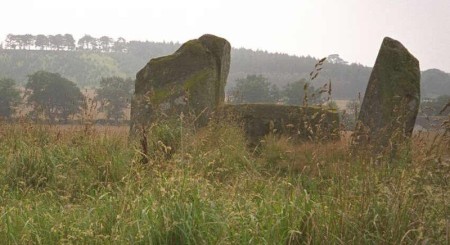 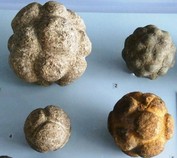 The genes of the makers of these, may still form part of the family of Whinteys and Fentys